My name is Sam, I am 20 years old and I came to OSF to graduate highschool with my final credits.   My first board for my brand is an earthy psychedelic-style graphic with circling eyes surrounding and lotus flowers in the middle.

I used spiral eyes surrounding the board to create depth and perspective behind the main design of the flowers. In some cultures the eye ( ‘evil eye’ or ‘third eye’ ) can be seen as a spiritual symbol; The third eye (also known as the inner eye) is a mystical  concept referring to a speculative invisible eye which provides  perception beyond ordinary sight. The lotus flowers represent ‘purity’ or peace, as being they sink into the mud at night yet rise untouched the next day , the flower always looks so clean and pure against the background of the dirty pond. Because of this the lotus flower has come to be associated with purity and beauty in the religions  of Buddhism and Hinduism respectively. the ancient Egyptians scholars observed that in the night-time the  lotus closed its flowers and sank into the water, and came up with a different association  with the flower related to rebirth and the sun. The eyes create a sun or moon-like shape  above & under my board where the space is left blank. I also earthy colours of green and blue to represent the earth and tie it into my environmental brand.

The different mediums that were used during the proccess of asembling this board included using a tape stencil, some misting  (spraypaint) stipling (with a paintmarker), and layering with different colours and stencils. The board I created is a streetdeck,  which was also sanded and woodworked by myself. I used contrast and balance between the artwork where the nose  and tail have eyes  that look similar but are in different colours and behind a faded background.

My brand, Motherboard - exists to promote peaceful environmental-living while also celebrating harmony with one’s inner-self.  A huge inspiration for me would be Alex Gray, who does many “acid-inspired” artworks, including for the album art of Tool. I want to communicate uplifting art that basically inspires to send positive vibes into the universe.

Woodworking & designing my own skateboard has inspired me to do future art on different mediums, such as wood and concave/oddly-shaped surfaces. I learned a lot about using tools, and now greatly appreciate the work that goes into building and creating graphics for custom boards. I really enjoyed the hands-on work and the experience has definitely expanded my horizons in art. 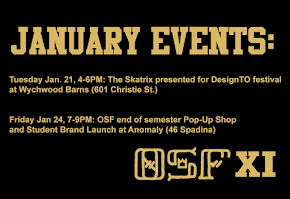 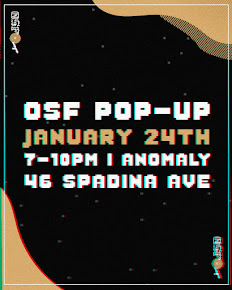 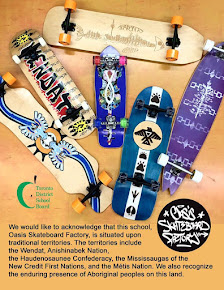 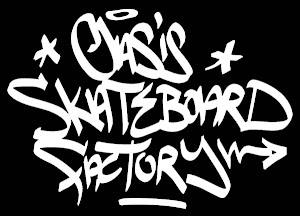 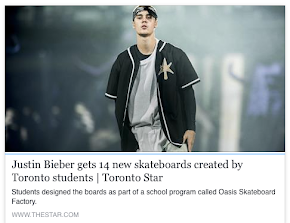 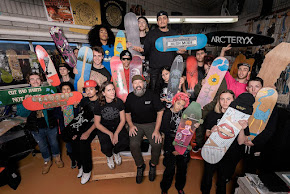 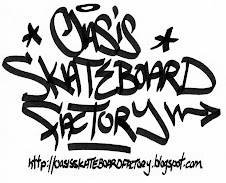 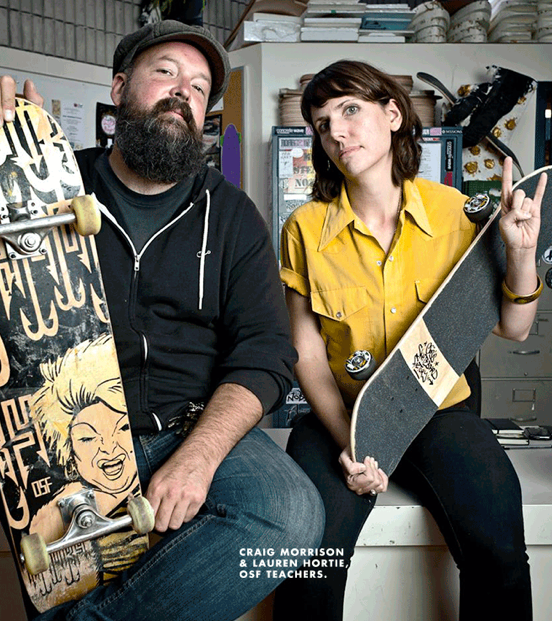 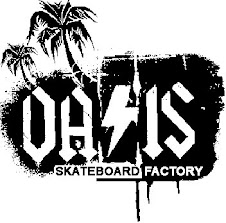 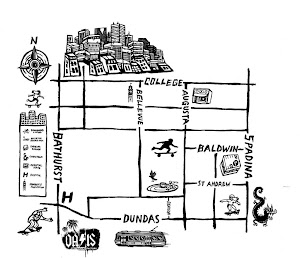 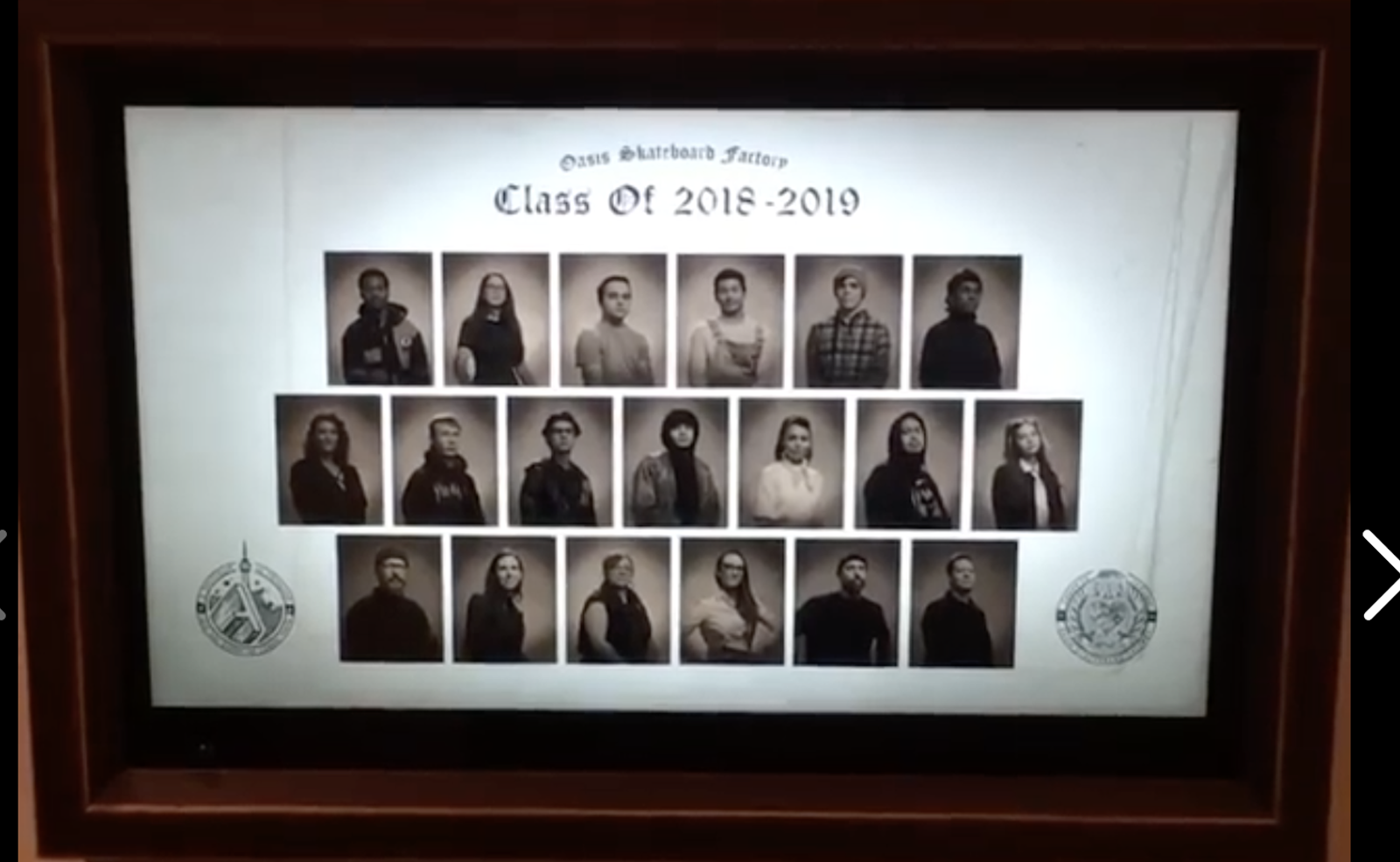 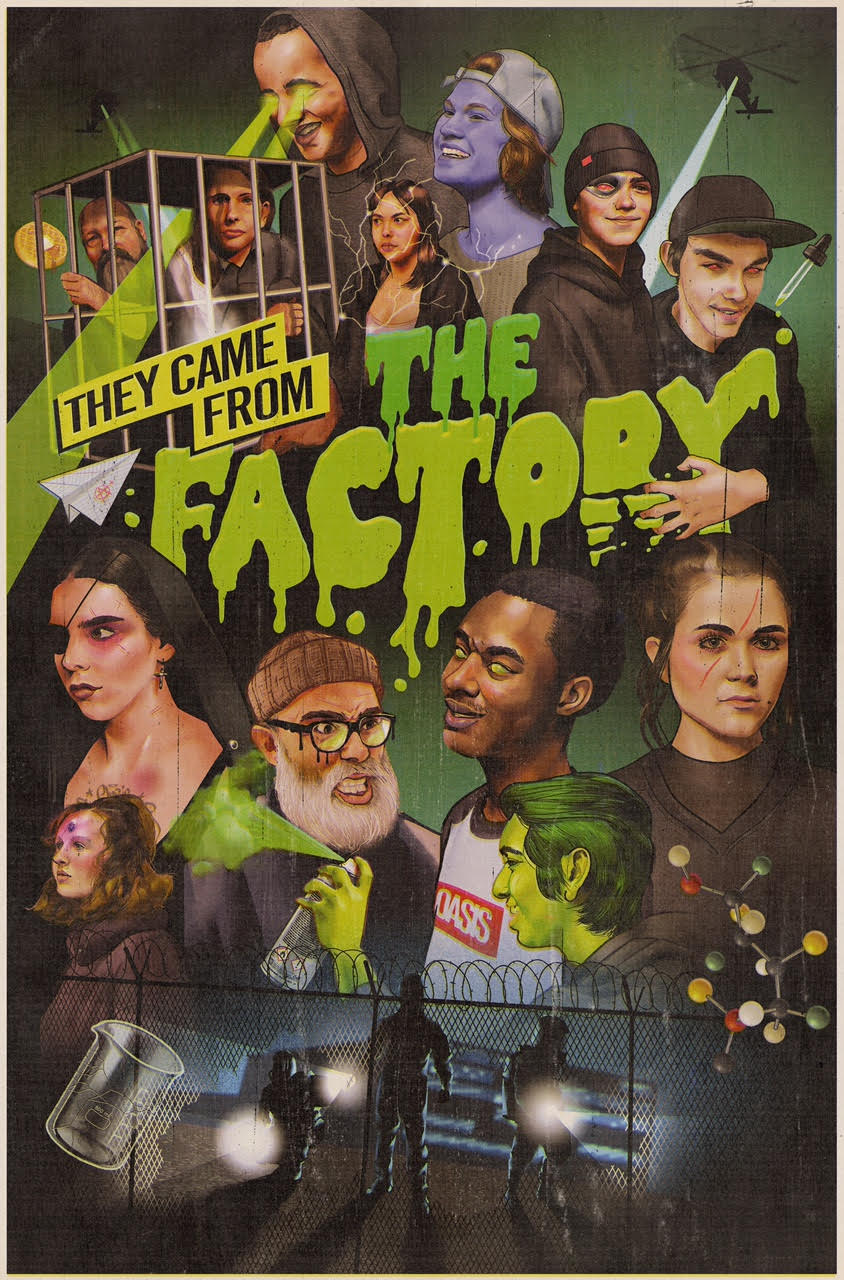 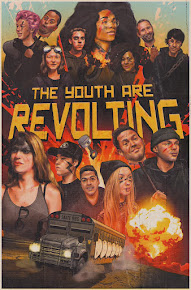 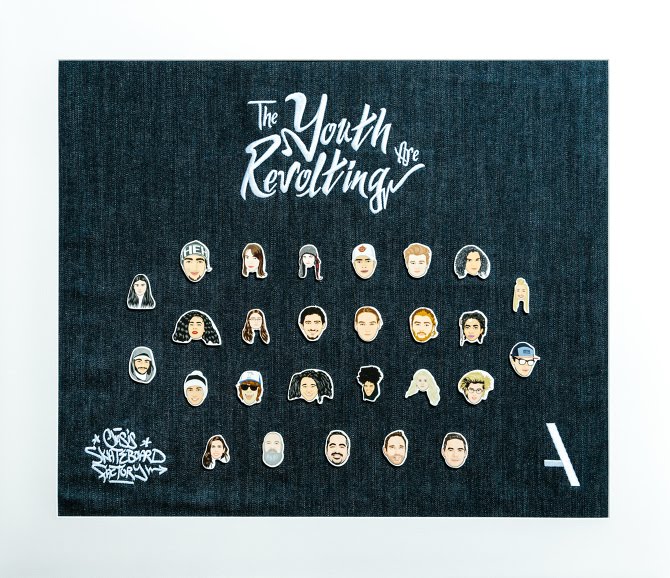 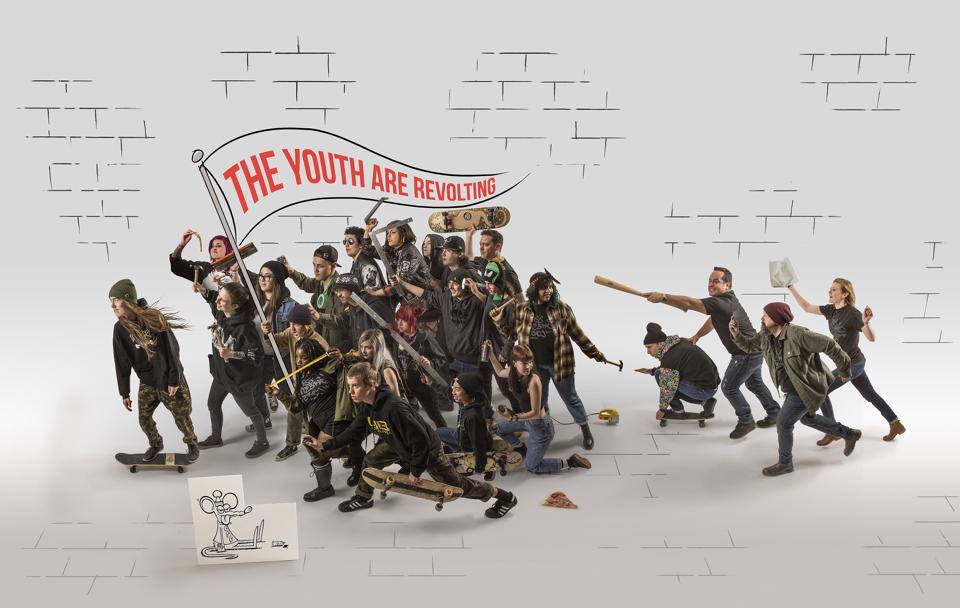 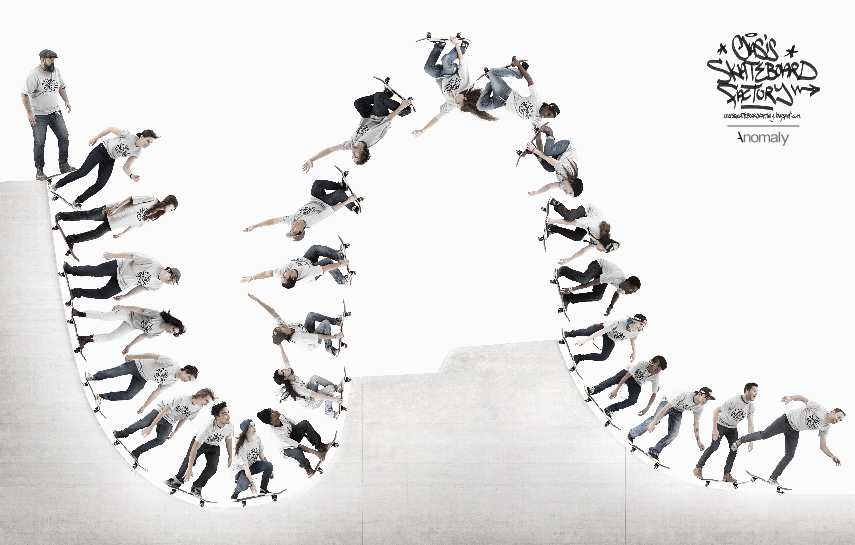 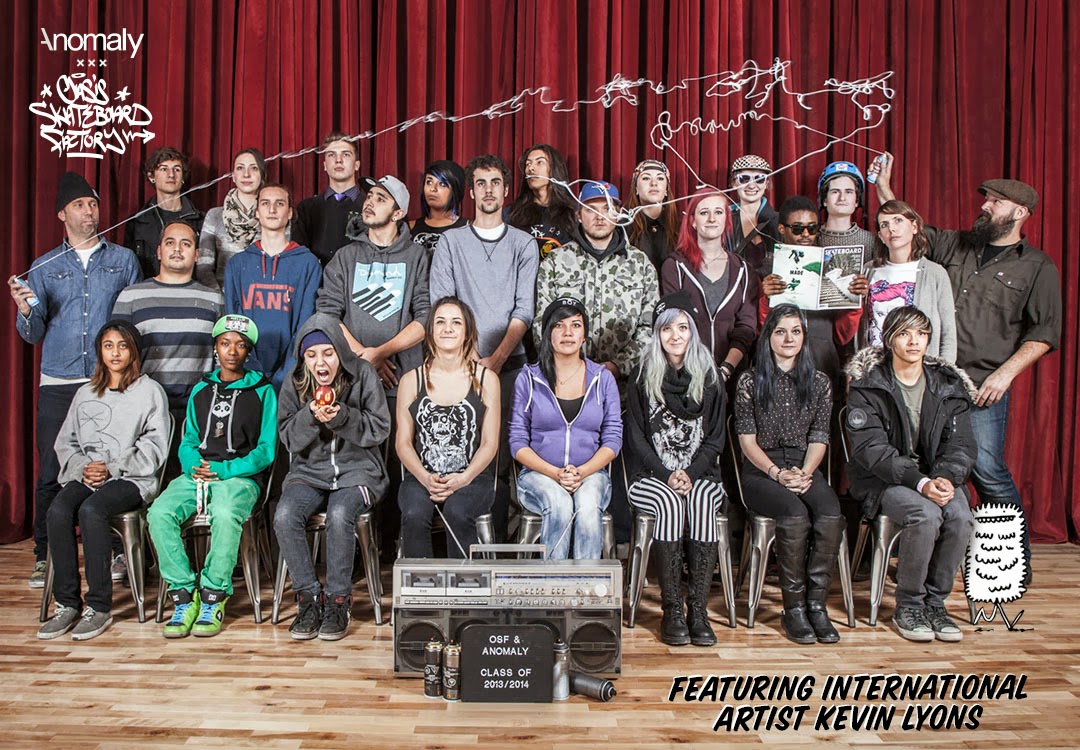 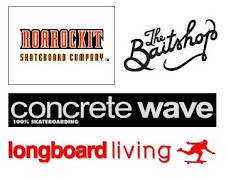 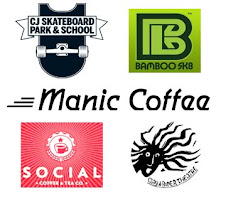 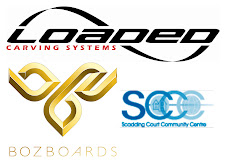 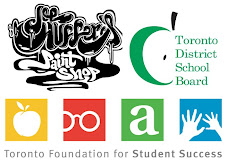 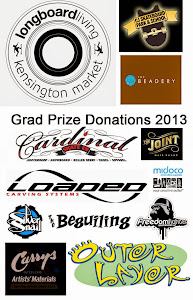 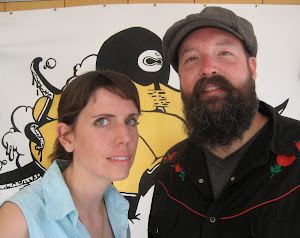 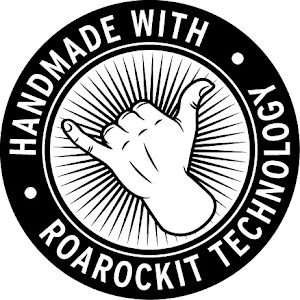 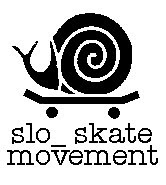